The Secrets of a Provençal Village 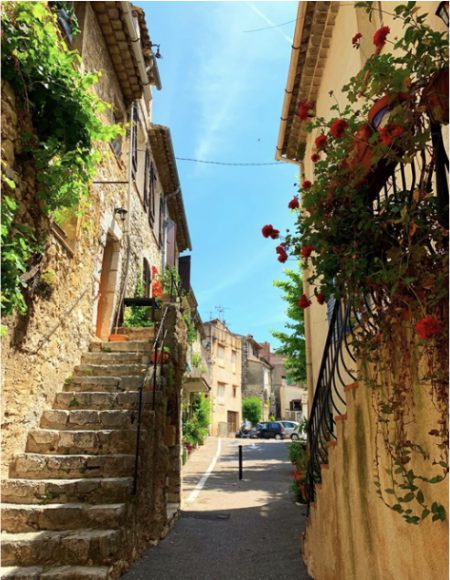 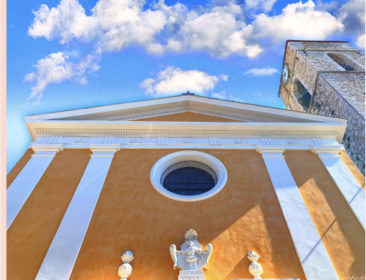 The Porte du Canadel (Chemin du Canadel): The Porche du Canadel is what remains of a lodge gate which once gave access to the Abbey. It enabled access to the village square where the Chapelle du Rosaire (17th century) was located.

The viewpoint over Saint Paul (Avenue de l’Ancienne Gare): The tram line passed through this street, laden with history, in the early 20th century. Admire the magnificent view of the walls of St. Paul.

The statue of Eugene Sue: a writer whose family came from La Colle-sur-Loup, this statue was sculpted by a local artist and inaugurated in the 1950s by Simone Signoret.

Saint Jacques Chapel has today become a restaurant called “La Chapelle” (Rue Foch): it dates from the 15th century. A pulpit had been built on the outside so that the faithful, overflowing the main building, could hear Mass. 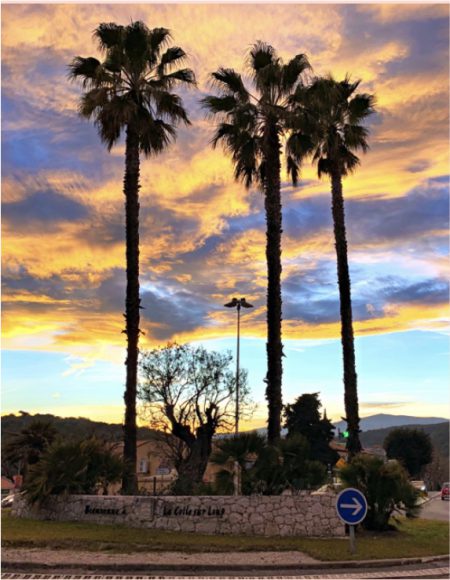